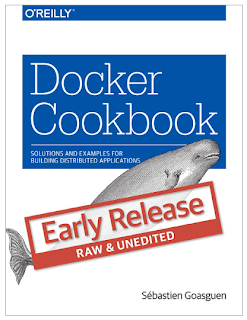 Everything is on GitHub at https://github.com/skippbox/k8s4pi including a horrible bash script that does the entire build :)
Posted by Sebastien Goasguen at 5:24 AM